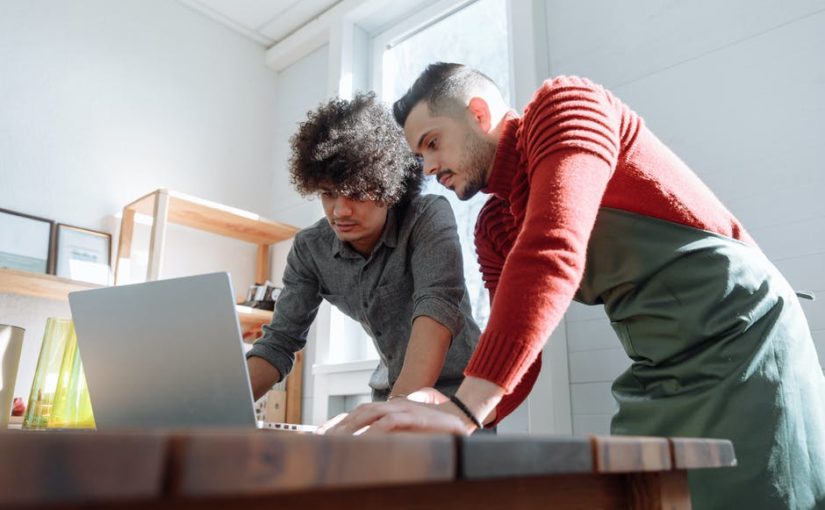 What IT infrastructure procedures occur during mergers and acquisitions?

Some of the important IT infrastructure modification challenges that must be addressed during the merger of two or more businesses.

In most cases, established companies with a fairly long history and their own established corporate management culture, a team of professionals, etc. are involved in the process of mergers and acquisitions. As a rule, the IT infrastructure, as an integral part of any company involved in transactions of this kind, has already been formed and operates within the framework of the business goals defined for it by the management of the enterprise.

Upon completion of the mergers and acquisitions, these goals change. Most often this happens in the case of the takeover of smaller, highly specialized companies by larger holdings, business diversification, the latter entering new markets, and so on.

At the same time, not only the change in the global development strategy is decisive. If we consider the current realities of countries, then often the processes of mergers and acquisitions in these markets occur according to the scheme of acquiring a national company by a certain foreign investor. In this case, the inevitable result will be not only a change in the development strategy of the enterprise, but also radical changes in the enterprise management scheme – up to the replacement of management.

What processes in the IT infrastructure occur during mergers and acquisitions?

Listed below are a number of IT infrastructure modification issues that need to be addressed in the process of merging two or more companies. It should be immediately noted that no radical changes in the IT infrastructure should be made. The main task at all stages of combining two heterogeneous IT systems is to maintain the continuity of business processes of each enterprise.

All work on each of the points of such a plan must be preliminarily worked out on a test system (bench). Practice shows that a significant part of integration projects in information systems was threatened with failure due to problems that had not been previously worked out and issues that had to be analyzed and eliminated directly in the process of work.